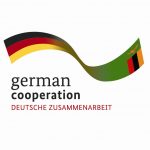 ATD Foundation
The ATD Foundation have been supporting our water and sanitation projects at schools in Zambia for many years.  Staff often visit the schools, and recently they have extended their support to include building of classrooms and other infrastructure projects. 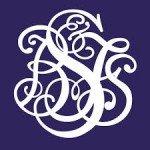 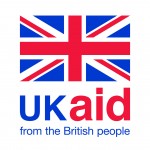 The Japan Embassy supported our work with Kitgum Primary Teacher’s College, northern Uganda to increase the number of female trainee teachers. Along with funds from our Landmark Ball, we were able to construct two dormitory blocks for young female students, as lack of accommodation was a huge barrier to female teachers completing their training. Before the dorms were constructed, of the 400 students the college had enrolled in 2013, just 137 were female but now nearly half of all students are female. 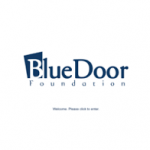 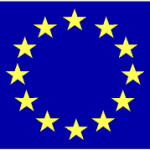